Tipo de presentación: PONENCIA
Título: Nishikawa Sukenobu: One Hundred Women, Two Stories and a Reconsideration
Evento: International Workshop “Shunga in its Social and Cultural Contexts”
Lugar: School of Oriental and African Studies (SOAS), University of London
Ciudad/país: Londres, Reino Unido
Fecha: 13-14 de Septiembre, 2010
Resumen: In 1911, the journalist and fierce enemy of censorship Miyatake Gaikotsu, rescues some old references about the ban for commercialization, in 1723, of an erotic illustrated version, by the famous Kyoto illustrator Nishikawa Sukenobu, of the book Hyakunin jorō shinasadame (Commentaries on One Hundred Young Women). Those references apparently turn this book into one of the scarce examples of Edo period direct prohibition of a sexual explicit material. In spite of the years that have passed since 1911, and some other important cases that Miyatake expounds at his Hikka-shi (History of pen-slips), until nowadays this particular information it is dismissed, based upon credibility issues regarding Miyatake itself and the apparent inexistence of copies of that supposed erotic version.
But, it is really so groundless Miyatake’s argument? Which are those sources which Miyatake uses in his attempt to historicize the censorship of publications in Japan? Could we find reasons behind the control of this type of production, and, particularly, this specific book? Which kind of peculiarities could have had this material for provoking the authorities’ reaction? 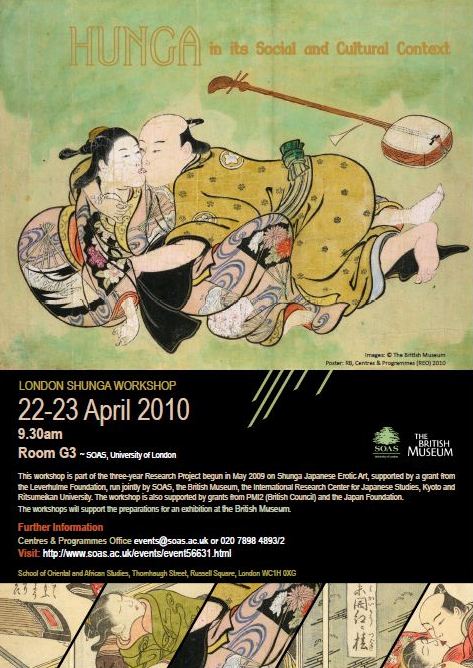 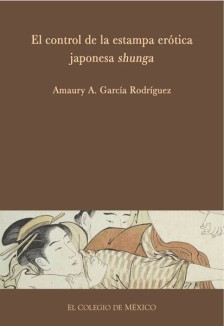 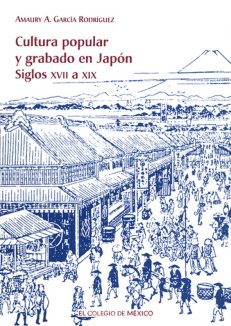